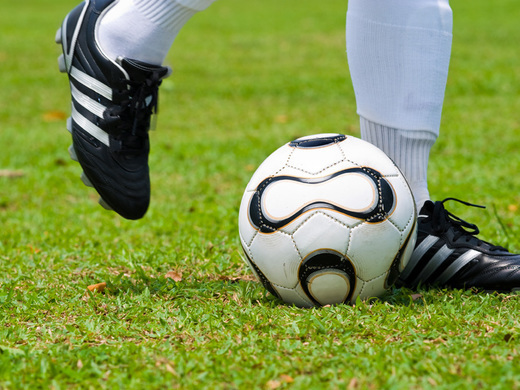 B League goes to the wire (again)

In what has been a thrilling end to the B League season, the title can still be won by three teams on the final night of the season.

The various permutations are as follows:

The game in St Andrews is scheduled for a 6pm KO