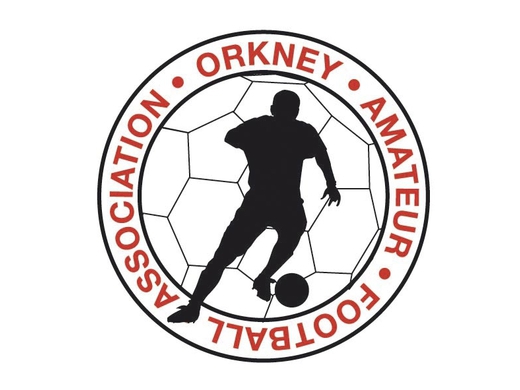 Next Tuesday could decide whether Rovers or Rendall are Champions

League leaders Rovers defeat at the hands of bottom of the table St Andrews means that the "A" League might only be decided next Tuesday night at the KGS.

Hot favourites Rovers, had travelled to St Andrews needing only one point to ensure the Orkney Cheese "A" league was wrapped up with one game to spare. However, a focussed and battling performance from the East Mainland side saw them getting their first victory of the season with a well deserved 3 - 1 win.

Meanwhile Rendall ensured their outside chance of taking the Brough Cup, by coming back from 2-1 down against Stromness at the Market Green, getting two late goals to win 3 - 2.

So it will be all eyes on the KGS Pitch for Hotspurs v Rovers next Tuesday, with one point being enough for Rovers to make it four in a row. However, defeat will see the Orkney Cheese "A" League title decided by a head-to-head match between the East and West Mainland sides at a neutral venue.

(Apologies for error in previous version of this post)